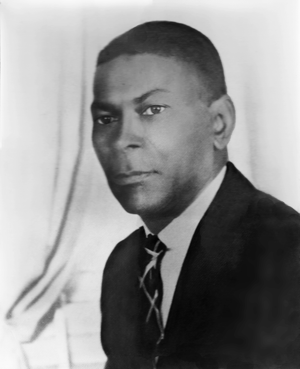 The Rising Sun Baptist Church was organized with nine members, July 10, 1944 by the late Rev. Alexander D. Freeman. The church was located on Beach Street near the Freeway. The church remained in this location for four years. The membership included Rev. Freeman, his wife, Sis. Julia Freeman, their children and a few other dedicated members. In the year of 1948, due to the expansion of the Freeway, it became necessary for the church to move from its location on Beach Street to a small building at 1310 La Salle Street. The building didn’t have any electricity, so Bro. Bell enabled the church to use electricity from his house until it was able to get electricity.

The church had only one deacon at the time, Bro. Bendy. He became ill and inactive, so the church elected Bro. Fabious Jones who became the first chairman of the deacon board. Bro. Val Price and his family became members of Rising Sun Baptist Church in 1948. Bro. Price became the first deacon ordained at Rising Sun. With much prayer and dedication other deacons were ordained including Bro. Victor, Bro. Clouche, Bro. Owens, Bro. Moore, Bro. Jim Jones and Bro. Dennis Lines.

Under Rev. Freeman’s leadership Rev. Edward Harris was licensed and ordained to preach the Gospel. During his lifetime he was the pastor of several churches.

In 1961 the church was rebuilt and continued to grow. Our founding pastor, Rev. Alexander Freeman remained faithful and dedicated to the congregation of Rising Sun for twenty years until he was called from his labor to reward on February 4, 1964. 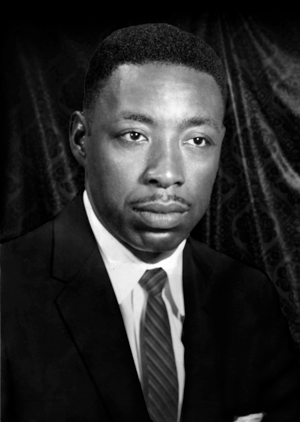 After a period of mourning and prayer the church extended the call to Rev. Felix Haynes, Jr. to be the church’s second pastor, in May 1964. Rev. Haynes proved to have the same love and dedication as Rev. Freeman. The church continued to grow in spirit and membership. During that time, Pastor Haynes was also serving as pastor of the Pinegrove Baptist Church in Pineland, Texas, and concurrently served both congregations for several years.

In 1970 the church purchased four acres of land, bordered on the east by Pine Street, on the south by La Salle Street and the west by Osborne Street. In 1973, construction for a new edifice began and the congregation marched into the new building in February of 1974. 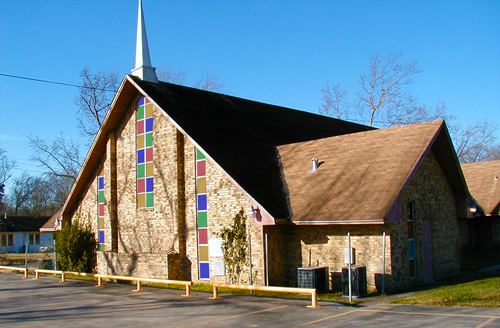 Through the leadership of Pastor Haynes, the church received major renovations including Interior improvements including new carpet and vertical blinds in 1988; An innovative automatic climate control system was install in 1991; A Youth Bible School Evangelical outreach program was implemented in 1993; A new exterior cement parking lot were installed in 1994; and a church van was purchased in 1998.

Also, under the leadership of Pastor Haynes our church became affiliated with denominational work, being represented in the General Bowen Missionary District Association of Texas, the Missionary Baptist General Convention of Texas and the National Baptist Convention of America. Inc.

At the turn of the century, God gave Rev. Haynes a new vision for the beautification of the church. He was led to update the lighting and a set of beautiful chandeliers were purchased and installed. Through the visionary leadership of Pastor Haynes, our current edifice was not only erected and beautified, but the mortgage was burned. Pastor Haynes vision for Rising Sun was for it to be “The Church Where Everybody Is Somebody”, and countless souls were added to the Kingdom of God.

Pastor Felix Haynes served the church faithfully for forty-eight years until his death on September 30, 2012. His wife, Sis. Margie Haynes continued to be a faithful member and supporter of Rising Sun until her passing on August 9, 2014.

After Pastor Haynes death, the church was once again without a Shepherd and went into prayer and formed a pulpit search committee.

On May 12, 2013, the church ended an eight month search for her next pastor and called Rev. Joshua Daniels to serve as the third Pastor of Rising Sun Baptist Church. 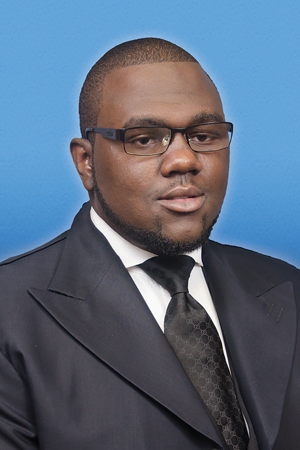 Pastor Reed’s vision for Rising Sun is to be a church with a “Passion for God and Compassion for Mankind” and to become a Evangelistic Outreach Church. Under Pastor Reed’s leadership, a Wednesday Noon Bible study was re-established; we completed studies of Blackaby’s “Experiencing God,” the book of 1 John and the book of Ephesians; Had a six month Bible study at the Stone Hearst Apartment complex; trained four members in the Evangelism Explosion technique; and started weekly street evangelizing. The evangelism ministry has shared the gospel with over sixty people with three receiving eternal life. 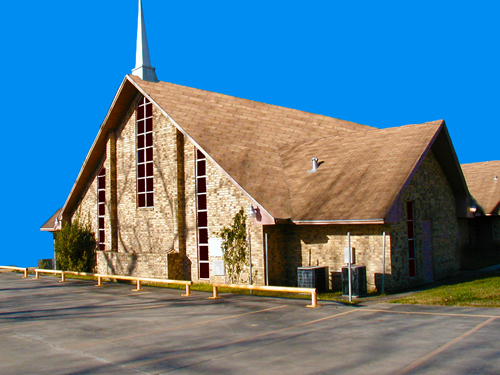 Beautification efforts for the church under Pastor Reed include replacing all the church’s windows and interior doors as well as installing custom blinds for the window area in the rear of the sanctuary. The Pastor’s office and restroom have also been completely remodeled. We have extended the pulpit and installed new Carpet, new pews, new roof, trim and outside lighting. We got our tax exemption and Incorporation.

Through Pastor Reed’s compassion for his fellow man Rising Sun had duel Worship service with First Full Gospel Baptist Church from September of 2017 through 2018 while repairs were being made at their facility.

Under Pastor Reed’s expository teaching and preaching, the church continues to grow both spiritually and numerically.